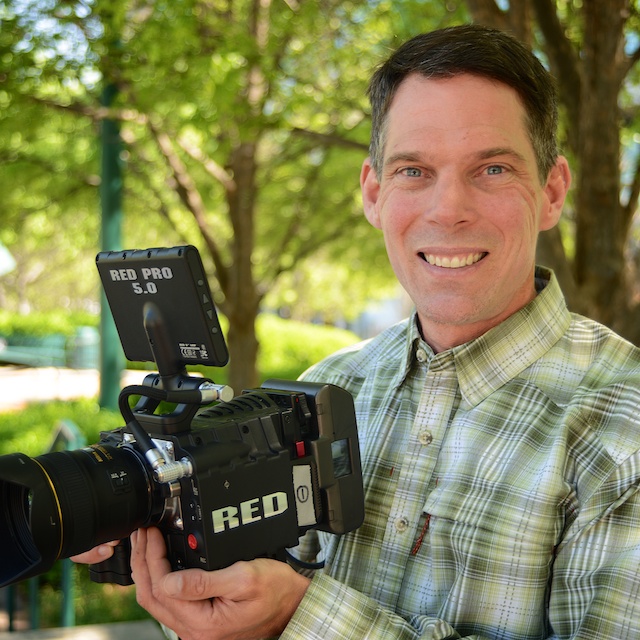 Rhett Turner – Producer/Director Rhett Turner founded Red Sky Productions in 1999 after spending a decade at Turner Broadcasting, including three years in CNN’s Tokyo bureau and trips to Baghdad during the first gulf war.  Rhett has produced many award winning documentaries and industrial films, including the EMMY award winning program “Chattahoochee: From Water War to Water Vision” for Georgia Public Broadcasting.  With a focus on natural history and humanitarian aid efforts, Rhett has filmed around the world from Antarctica to Zanzibar for groups like CARE, The Carter Center, PBS Nature, and the International Crane Foundation.  In 2014 Rhett published his first photography book, “Georgia County Courthouses: The Architecture of Living Monuments,” for which he photographed all 159 county courthouses in Georgia, second only to Texas in number!  Buy it on Amazon. 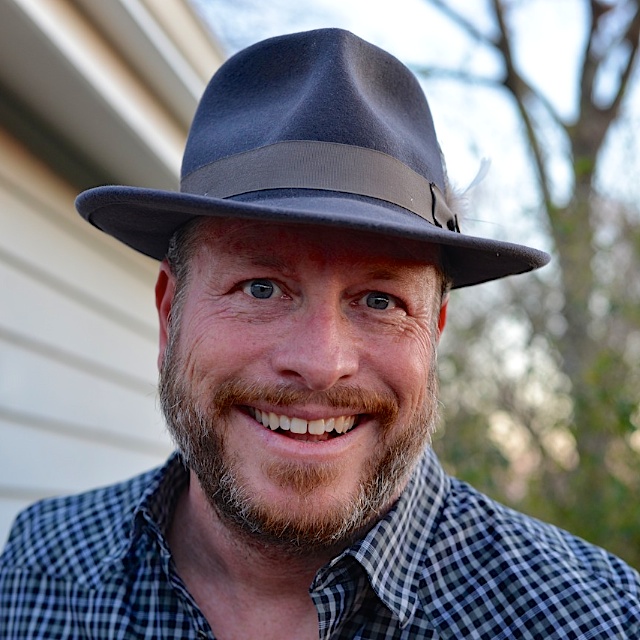 Greg Pope – Producer/Writer Greg Pope has worked in broadcast television for over twenty years.  Starting as a production coordinator for the animated environmental superhero Captain Planet, Pope has had broad experience around the globe.  From training electronic journalists in Pakistan to filming rare river dolphins on the Amazon frontier in Bolivia, Pope has worn many production hats.  With a focus on the environment and humanitarian social issues, Pope has played a role in dozens of award winning documentaries.  He is pleased to present “Secrets of the Longleaf Pine.”