The Longleaf Pine forest is a subtle and rarified landscape that takes time to reveal its raw beauty and unravel its layered mysteries.  This production will film for more than a year throughout the southeast to showcase the four seasons of the forest.

Only a very small fraction of Longleaf Pine forest remains.  Small clusters form fragmented oases of biodiversity.  The forest that once dominated the coastal plain was decimated well before the twentieth century.  The great pines were an incredible source of timber, turpentine, and naval stores.  A relentless economic drive and poor land management practices transformed the landscape into what we see today.

The Longleaf Pine ecosystem is what scientists call a “fire-climax system.”  Regular low intensity fires ignited by lightning strikes common to thunderstorms on the coastal plain clear the land of hardwoods and middle story.  The vistas in this wilderness reveal widely spaced groupings of tall trees, open spaces, and clear meadows dense with wildflowers.  In its natural state, this unusual terrain is often described as if it were manicured like a garden.  Plants and animals here thrive on the nourishing conditions created by repeated fire.  In fact, some of these species of plants will not reproduce unless they are burned.

It is within this unique fire-climax ecosystem that we find some rather exotic animals.  The Gopher Tortoise is one of North America’s largest and can live to be over 70 years old.  These terrestrial turtles are considered a keystone species, one that many others depend upon for survival.  Gopher Tortoises habitually dig massive burrows for their own shelter and reproduction, but they don’t mind sharing.  It has been documented that over 300 different species depend upon these burrows.  If the threatened Gopher Tortoise is removed from the landscape many other animals will be lost as well.

One of the unique animals that lives in Longleaf habitat and utilizes the Gopher Tortoise burrows is the Eastern Indigo Snake.  At first glance the reptile appears black, but in the right light, the scales exhibit the electric blue iridescence that gives the snake its name.  At over nine feet in length, this nonvenomous serpent has the distinction of being the longest native snake to North America.  A relentless hunter but not a constrictor, this snake simply overwhelms its prey by crushing it with its incredibly powerful jaws.  Its Latin name, Drymarchon, means “king of the forest.” Its favorite prey is the venomous Eastern Diamondback Rattlesnake, to which the Indigo is immune.

Finally, there is the Red-Cockaded Woodpecker, which is the only woodpecker to make its nest in a living tree.  The tree it prefers is the Longleaf Pine.  The woodpecker carves out a cavity which continuously oozes with thick resinous sap, creating a barrier that prevents predators from entering the nest.  Other types of pine trees do not produce volumes of sap like a mature Longleaf Pine, so as the longleaf forest has disappeared, so has the Red-Cockaded Woodpecker’s nesting habitat.

Many people recognize the value of restoring this incredible biologically diverse ecosystem.  Private landowners, governments, and conservation groups have joined forces to ensure some of this wilderness will be around for future generations.  We will showcase some of these efforts.

These are just some of the many secrets that this documentary will reveal about Longleaf Pine.  Please stay tuned to see our one-hour special on Georgia Public Broadcasting. 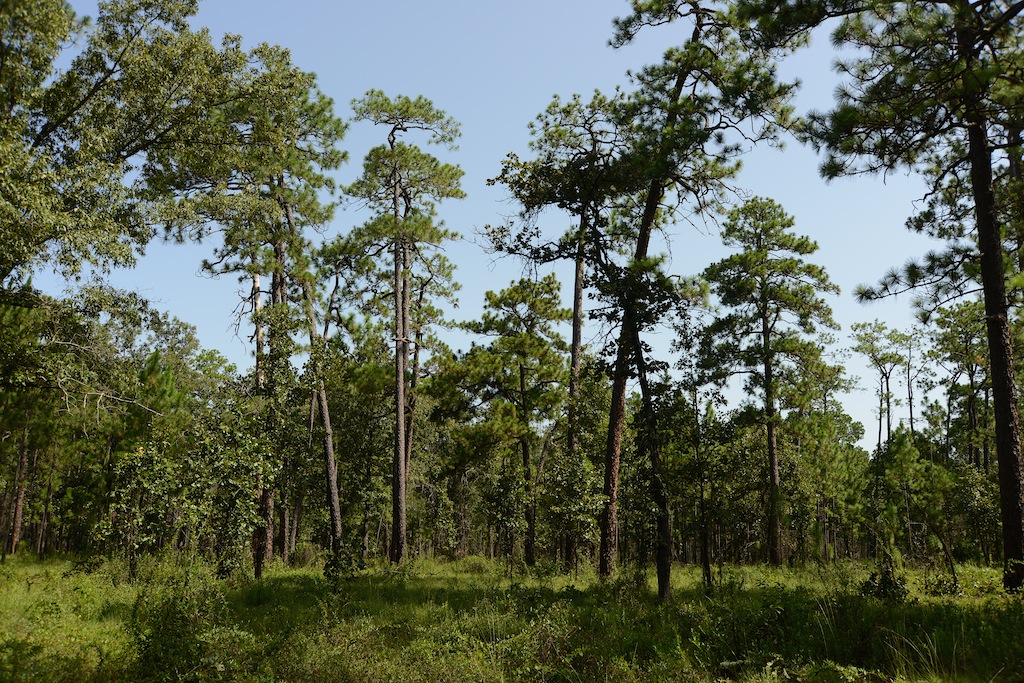 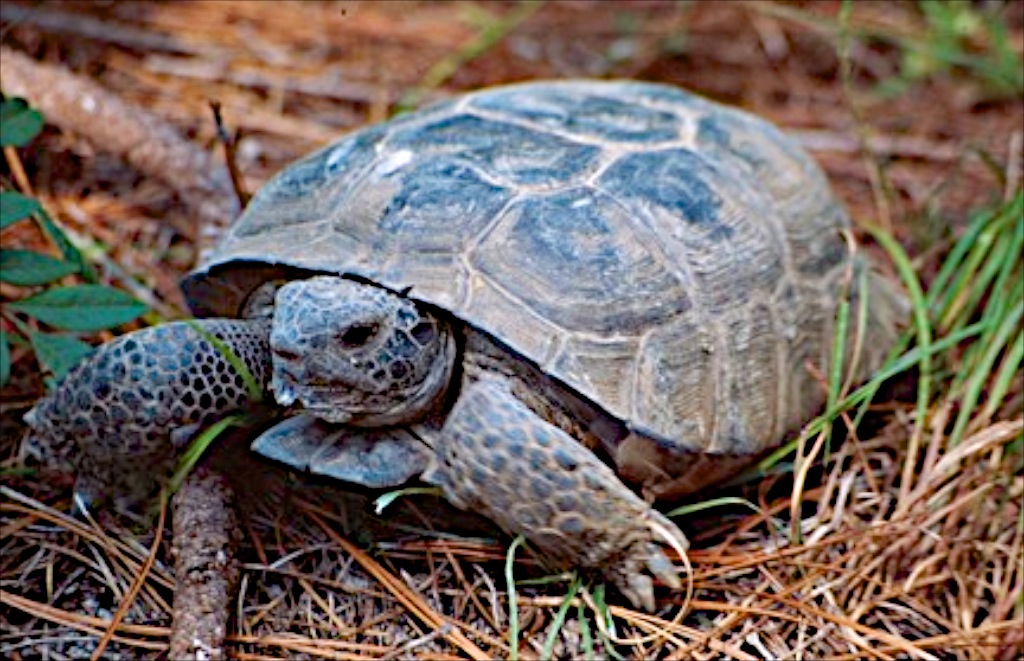 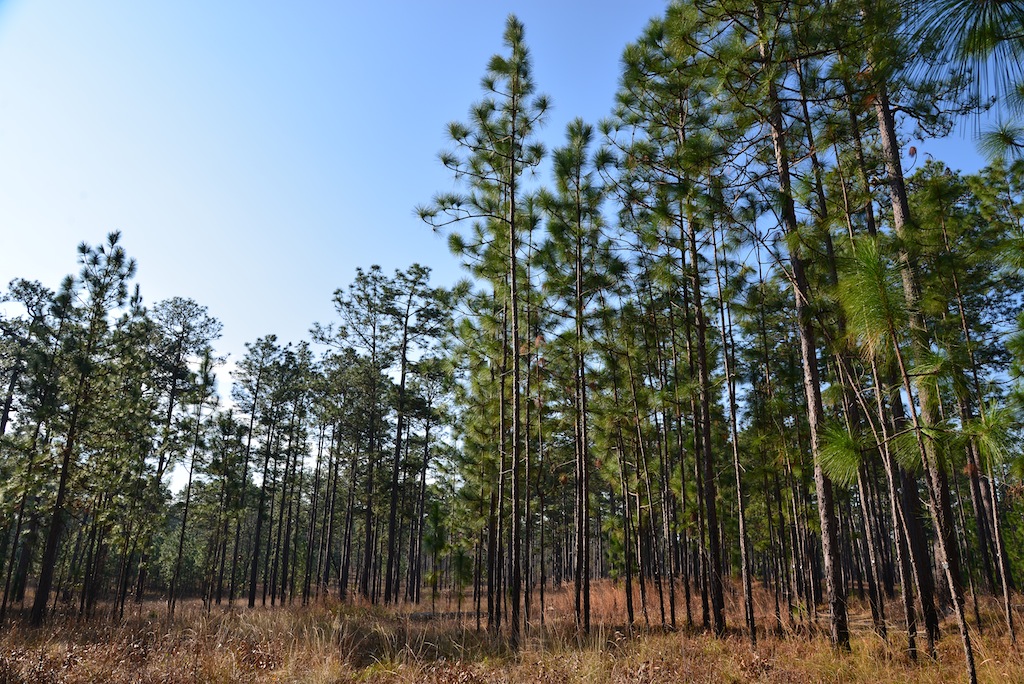 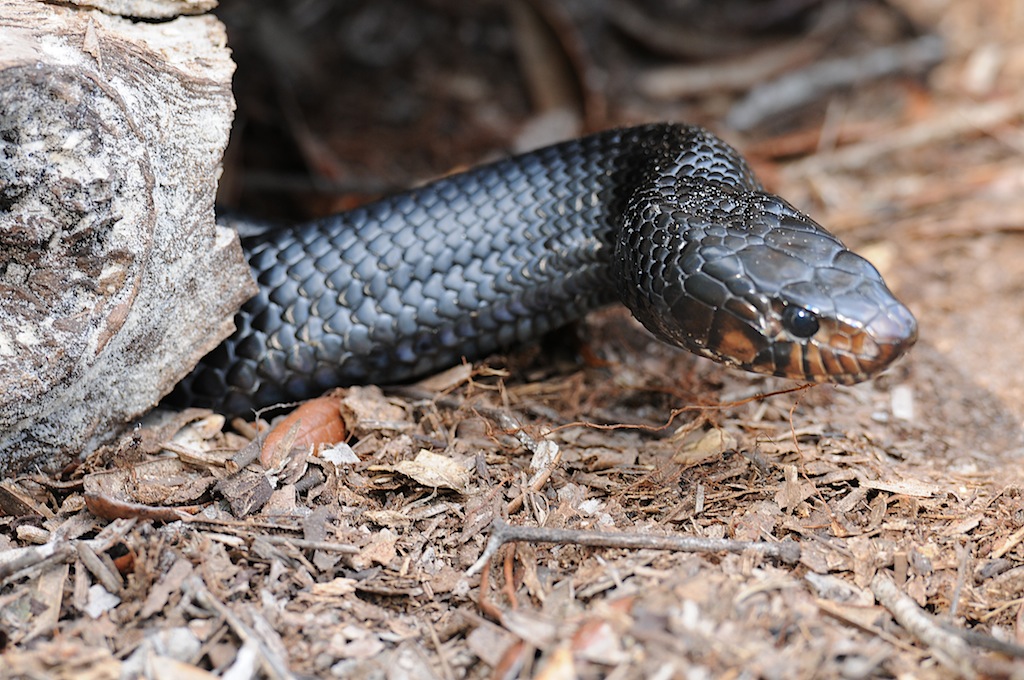 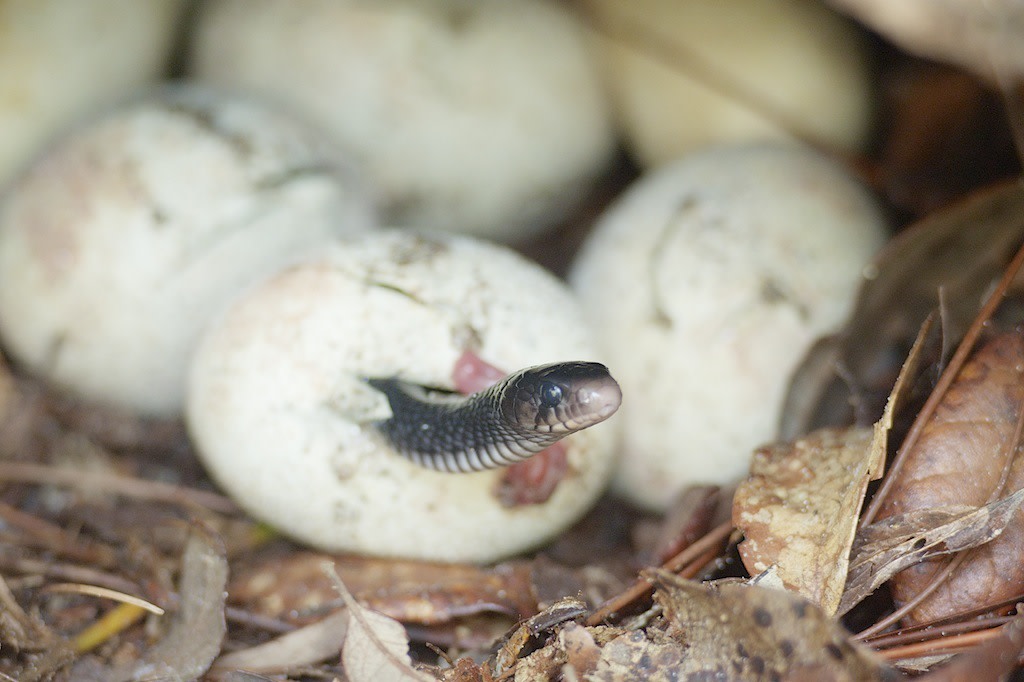 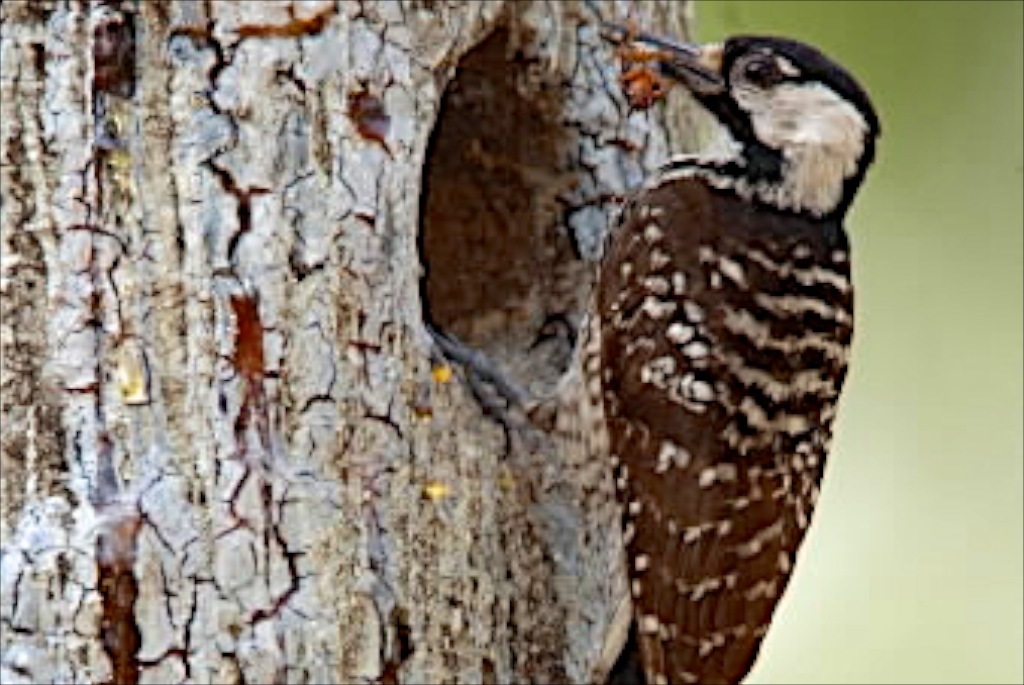